Church of Saint Anthony the Abbot

A small church, set in a farmhouse, which tells with its images the story of Saint Anthony the Abbot, especially through an ex voto: a well-maintained fresco tells of a house taken over by the evil and freed through the saint’s intercession; while the winged demons flee, the fire envelops it; it is not a fire, but a salvation. The Hermit appears in the foreground, in prayer, with the pig at his feet, as in the most traditional iconography.
The small church of the Romitorio also preserves a wooden statue of the 19th century, depicting the Saint, which is carried in procession on the occasion of the feast. 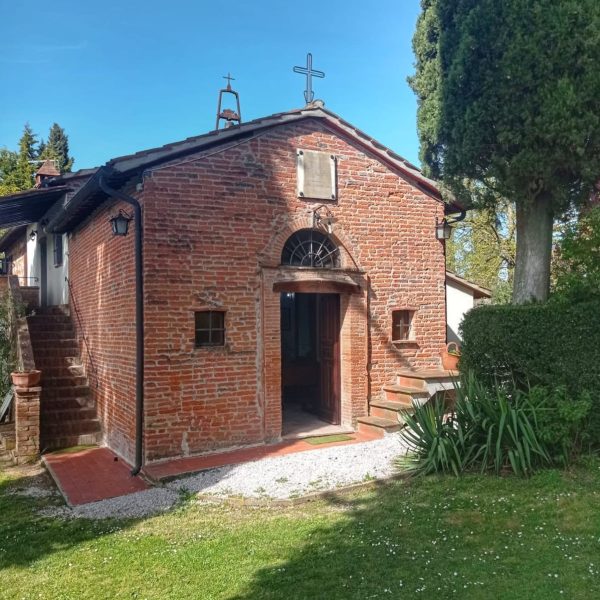 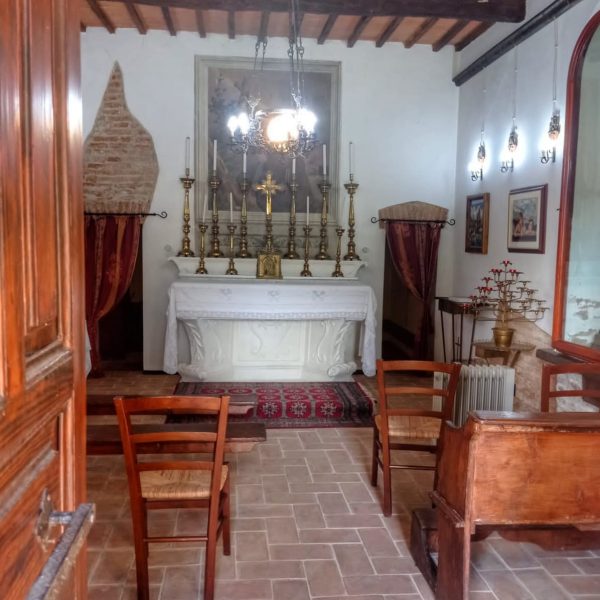 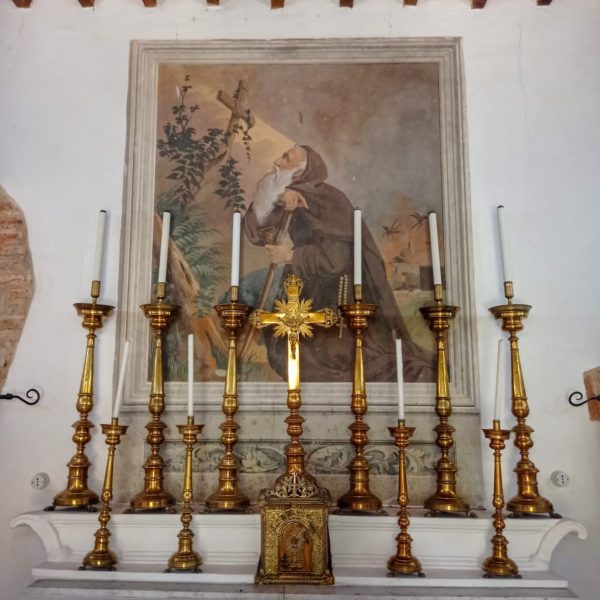 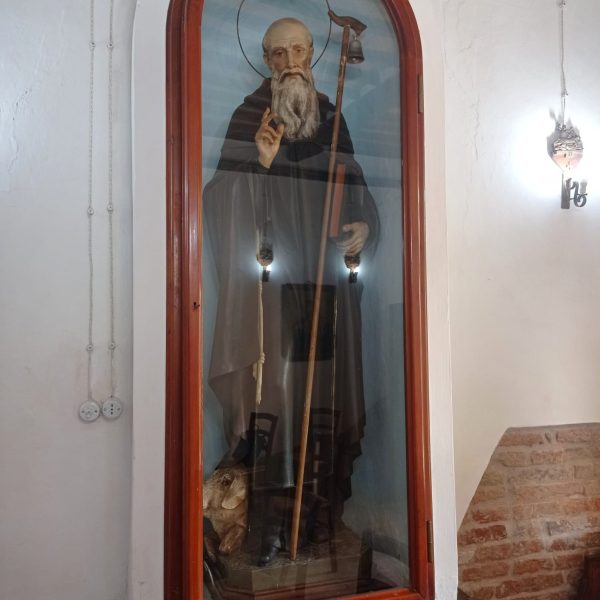 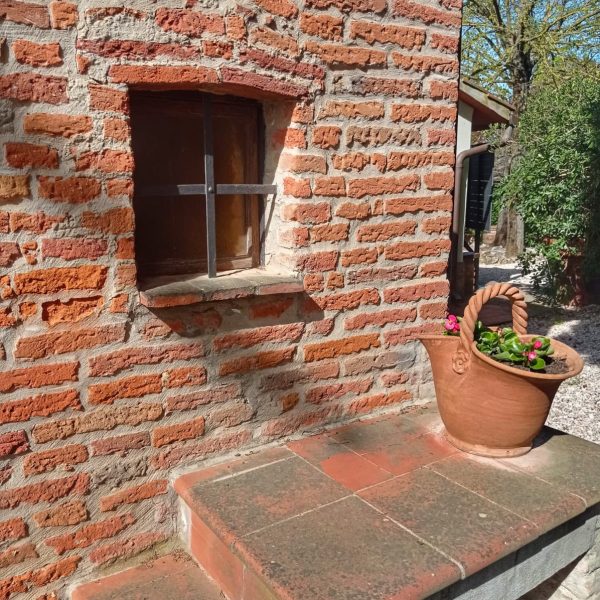