A few kilometers from the center of Magione, on the top of the small hamlet of Montesperello, stands a beautiful church dating back to the 14th century. Some architectural lines, such as arches and portals, suggest that the building was later rebuilt between 1400 and 1450. A series of tunnels and niches dug into the tuff of probable Etruscan origin run below the church, subsequently used as cellars by the locals.

In 1949 the famous futurist painter Gerardo Dottori was commissioned to decorate the apse with a cycle of three frescoes dedicated to St. Christopher, which includes the conversion of the saint, his martyrdom and the transport of Jesus. 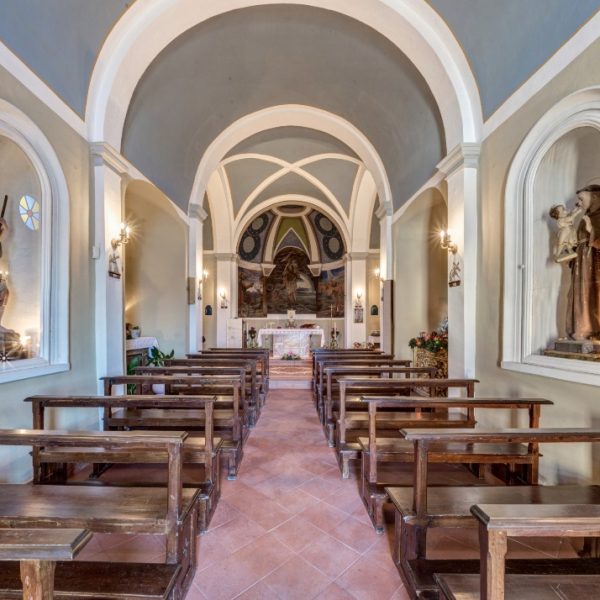 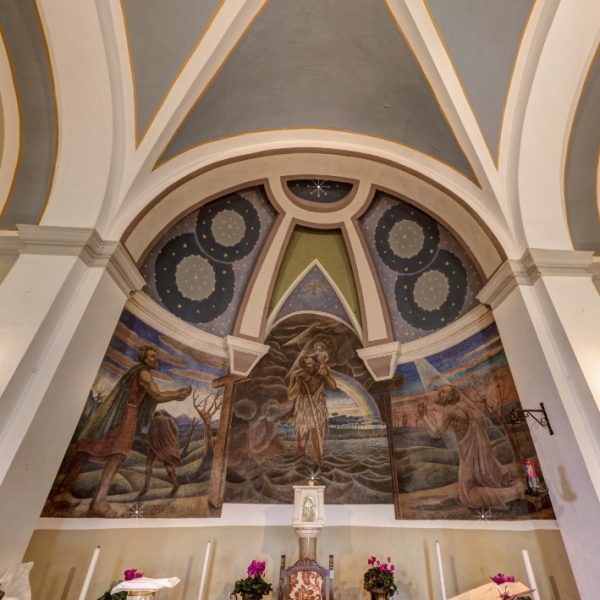 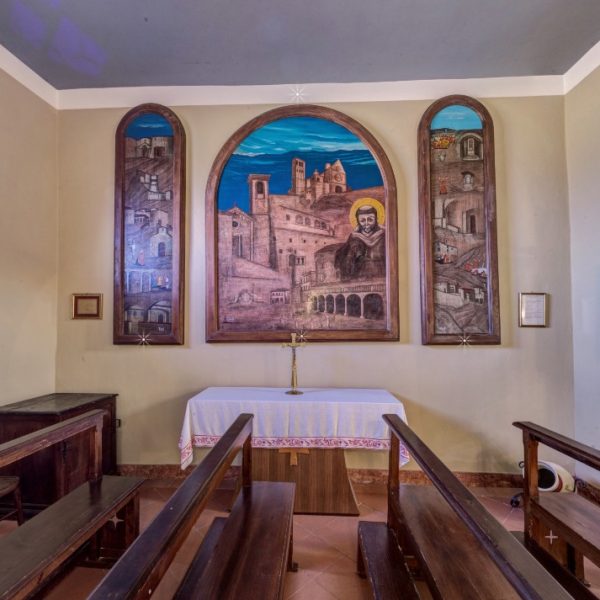 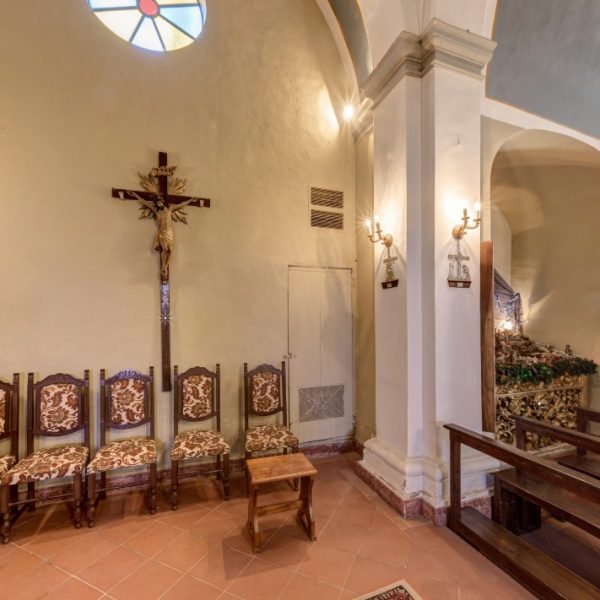 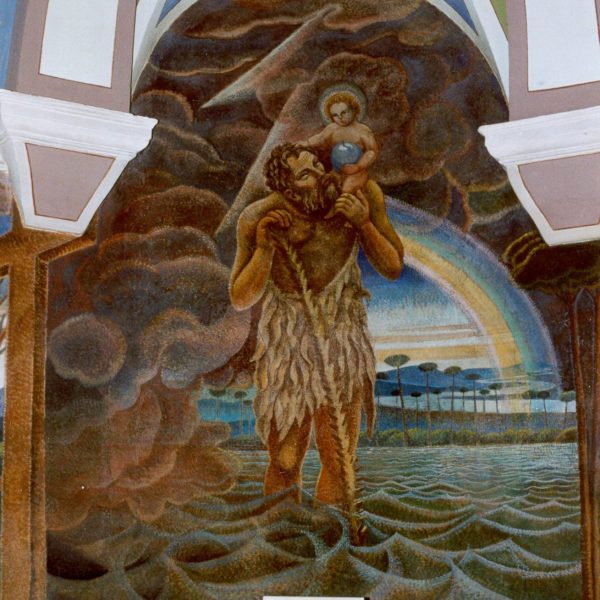