Located on a hill above Passignano, surrounded by olive trees and with a wonderful view of the lake, this is the building that most of all suggests a clear Byzantine influence on the territory, due to the architectural similarity with the Pieve of Santa Maria, for the title typical of the Greek-Roman cult, for the terracotta elements in the external wall of the apse, and last, but not least, for the fact that it is perfectly oriented, that is, aligned on the east-west direction. Inside, it is possible to admire a 16th century painting on wood depicting the Crucifixion with Madonna and Saints.

Near the church (until the 14th century called San Donato de Manzano, or Mangiano, from the Latin mansio which means ‘post house, way station’) medieval foundations are still visible, probable remains of the primitive settlement of a post station for knights Templars or other orders, later transferred to a few hundred meters in the locality of Ospedalicchio. 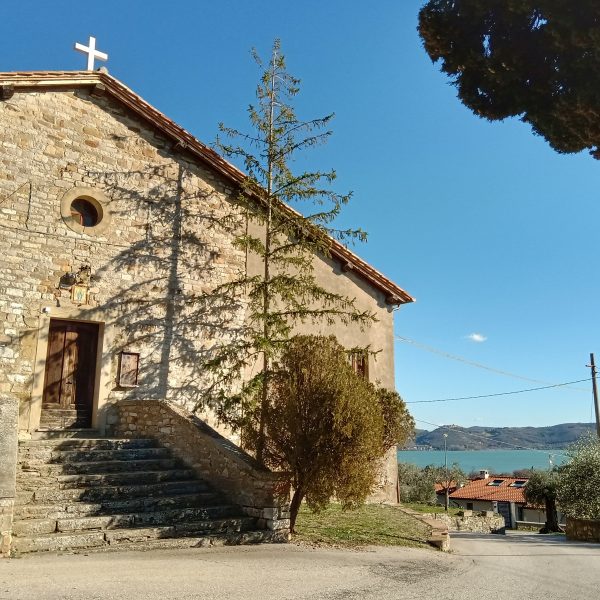 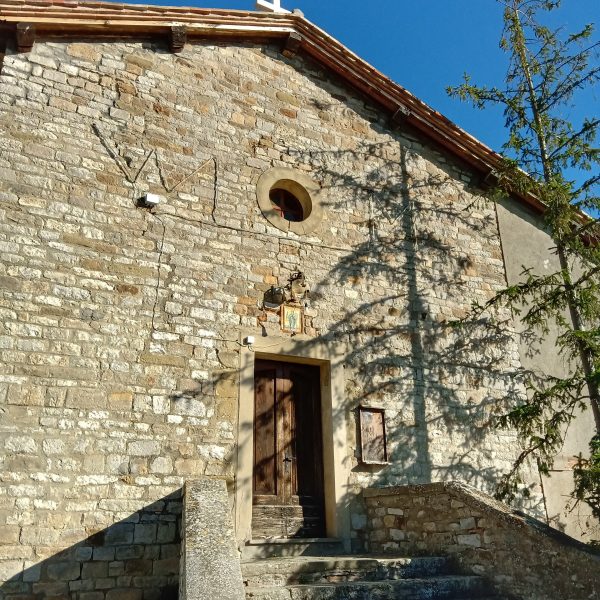 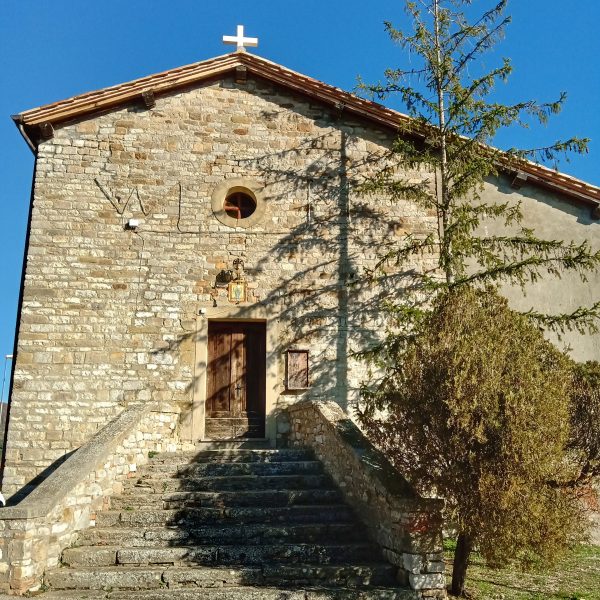 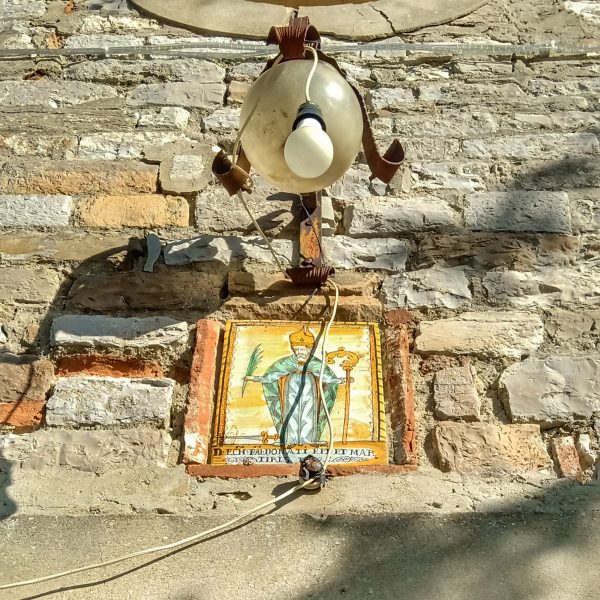 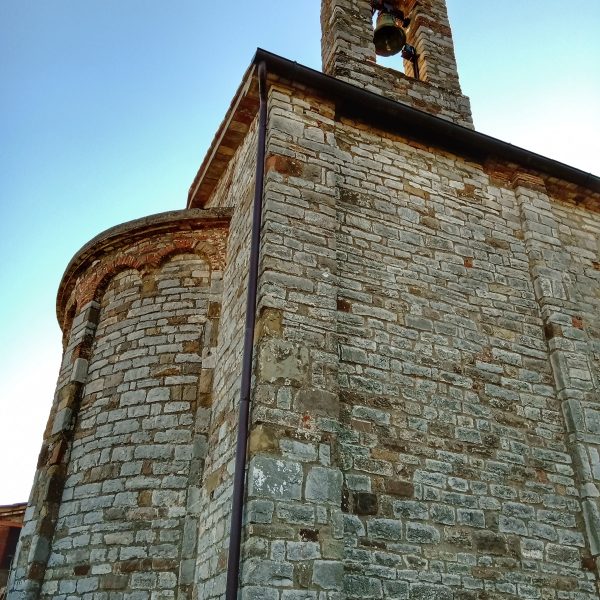 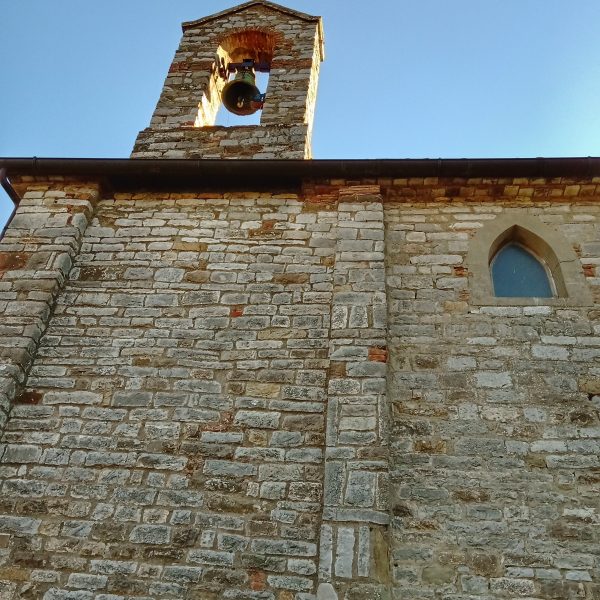 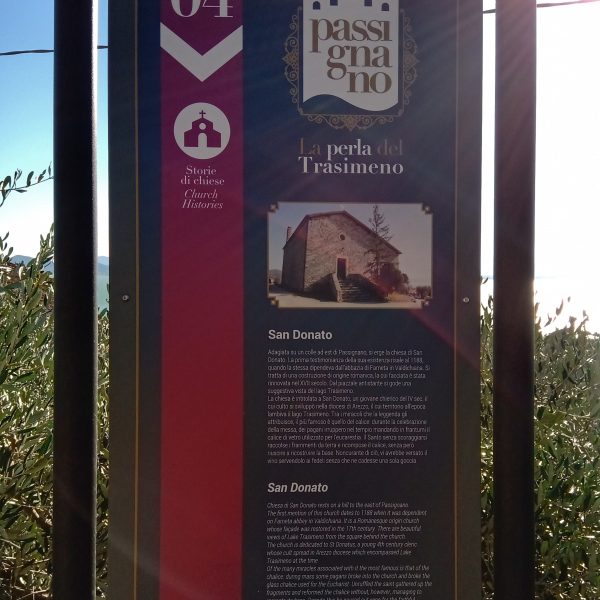