Just outside the walls of the castle of Gaiche is the Parish Church dedicated to San Lorenzo, originally a Gothic structure, consecrated according to tradition on February 20, 1391. The interior is of particular impact as it looks like “a church within a church”: following the earthquake of 1997 and the consequent damage to the wall of the central nave, a pre-existing structure, smaller than the current one, came to light, which also revealed the surprising presence of expertly painted niches. The frescoes that can be glimpsed, probably of Byzantine setting and executed by artists of the highest level, are partly compromised, but have very bright colors. 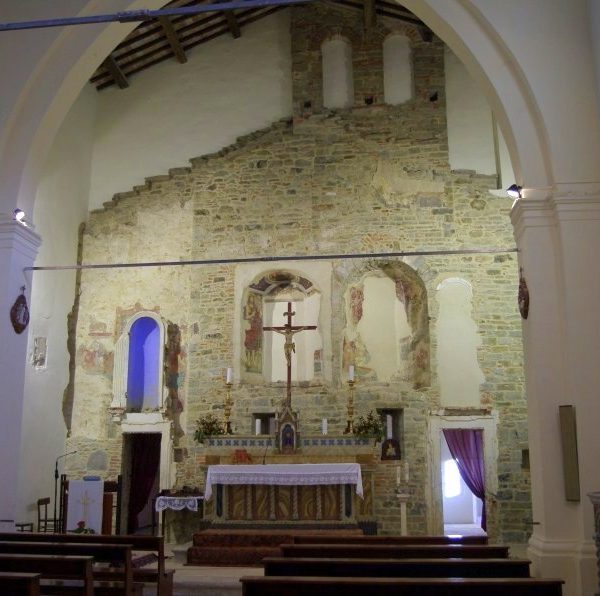 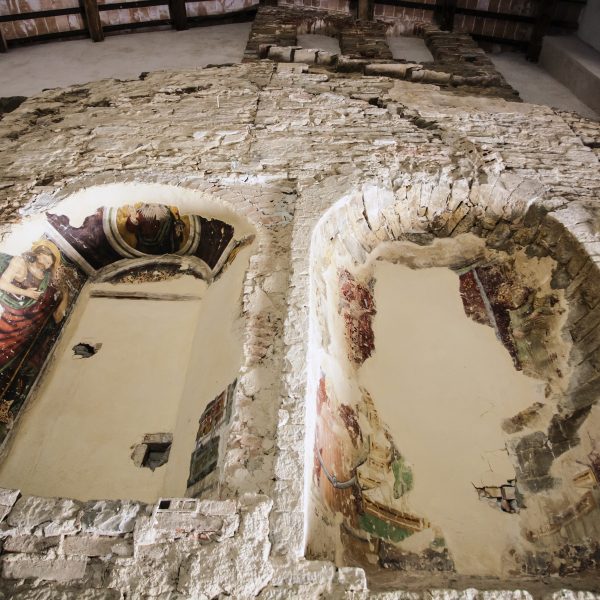 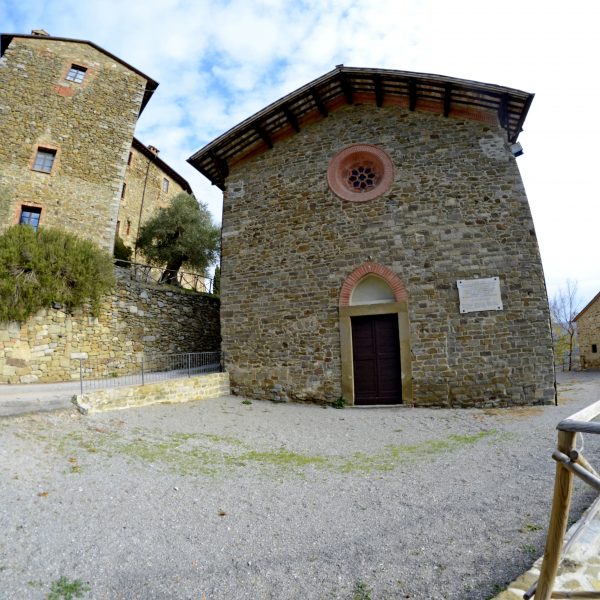