The parish church of Agello is located just outside the castle walls, right next to the remains of a pentagonal tower.
Historical information dates back to the beginning of the fourteenth century. The church then underwent several renovations that profoundly changed its structure, including, in 1922, the addition of the chapel dedicated to Our Lady of Good Counsel, patron saint of Agello, and in 1963 the reconstruction of the main altar. Inside the church there is a wooden image of the Crucifix, built by craftsmen from the Alpine valleys, while the frescoes are the work of the painter Bittoni from Passignano. A side altar is dedicated to Agello’s co-patron S. Pietro Vincioli who, according to a consolidated local tradition, was born in the town’s castle. 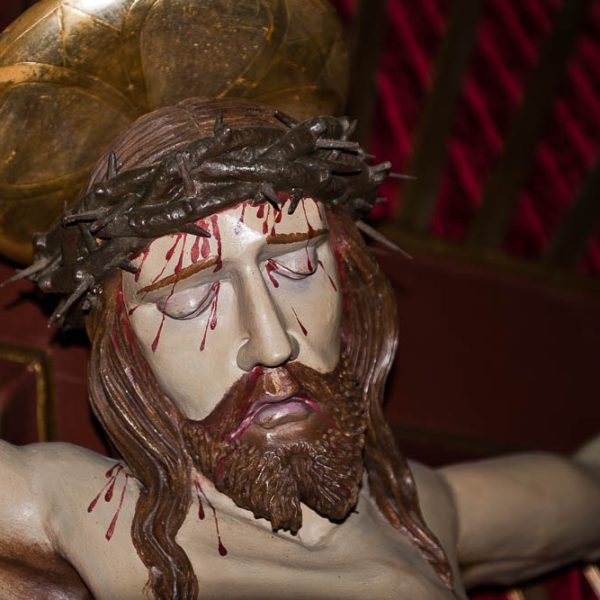 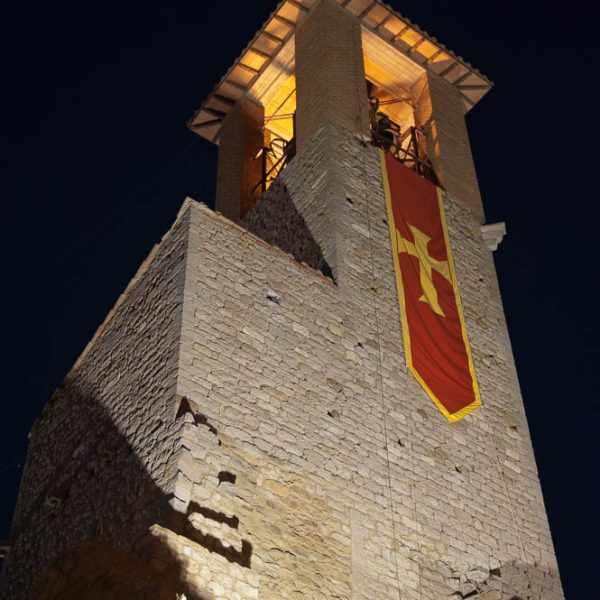