The date of construction of the church of San Silvestro is not known, but the documentation certifies its link with the Abbey of Santa Maria in Val di Ponte as early as 1303; since ancient times, a monk seems to have lived in this village. In 1885 the ancient monastic church was demolished to build the current one, larger and more welcoming, which preserves some works of art from the first.
Isolated along the Provincial Road 143 on the slope of Castel Rigone, the church has a churchyard according to the dictates of the Leonine churches with a large green space on the side. On the left, stands the bell tower built in the 1950s. 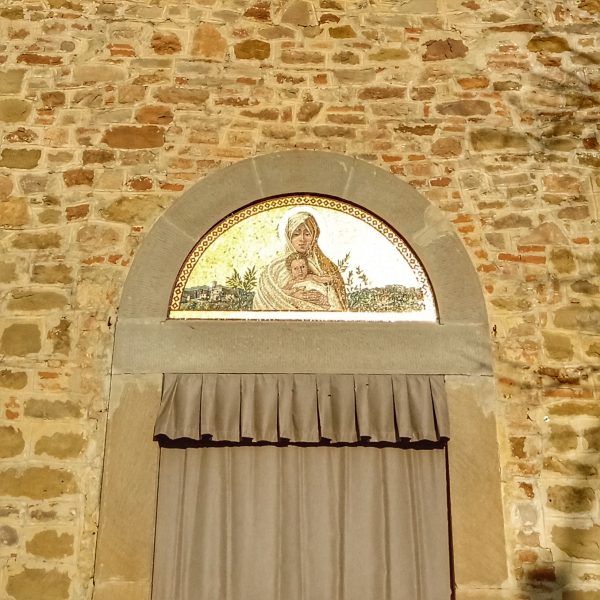 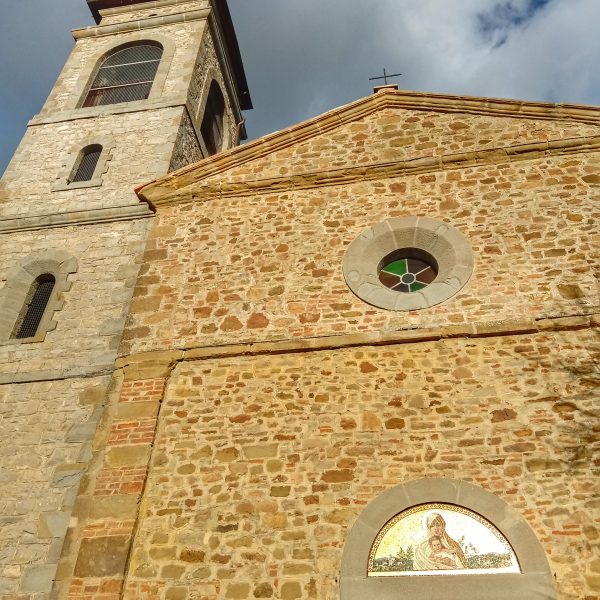 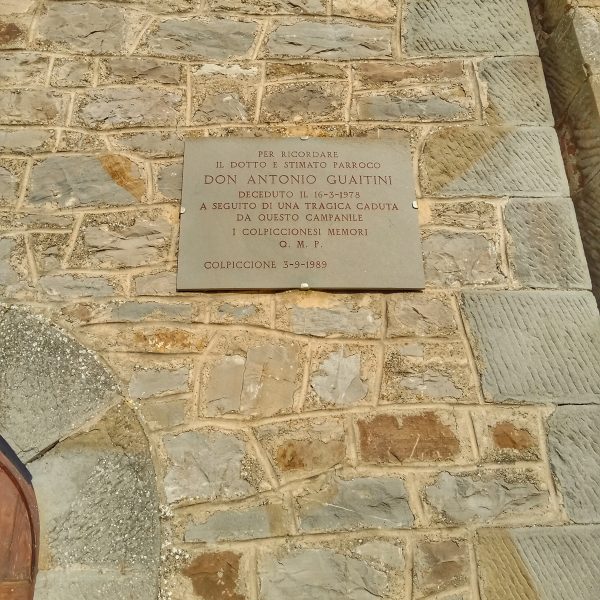 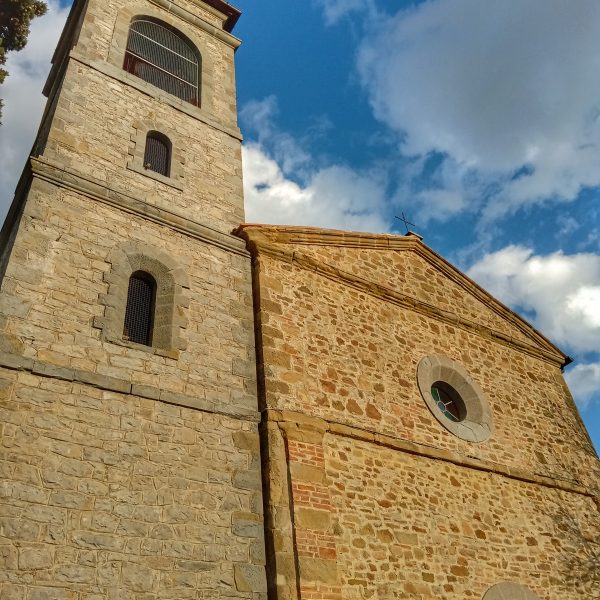