Built around the thirteenth century and enlarged in the early 1900s, the church stands out over the small village, and its bell tower, on which a clock is placed, acts as a reference point for the entire surrounding countryside.
A seventeenth-century crucifix dominates the main altar, apparently brought here after the ruin of the church of Santa Maria dei Cerisoli, presumably located outside the castle walls of Antria. 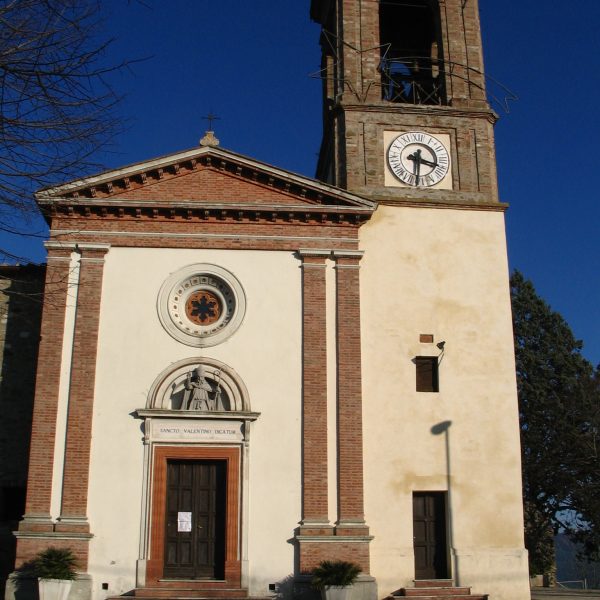 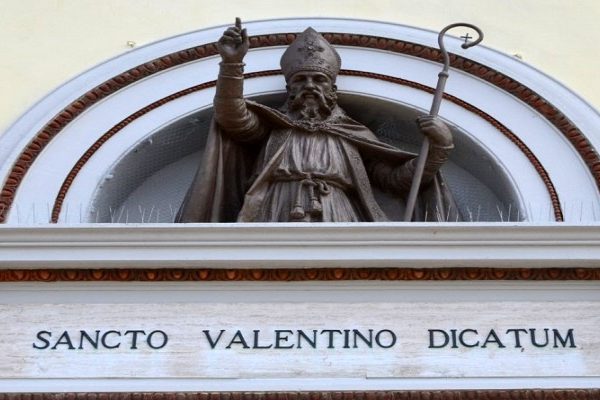