The parish church of Santa Maria Assunta was built between 1866 and 1870 by Don Lorenzo Valiani at his own expense and with a minimal contribution from the faithful.
In Renaissance style, it has an elevated facade with respect to the context, in a square that serves as a churchyard. On the same square, separated from the church, there is one of the towers of the ancient fortifications, adapted to a bell tower.
Inside, you can admire a valuable seventeenth-century wooden crucifix, whose characteristic is constituted by the thorns of the head, which do not form the traditional crown, but a cap. 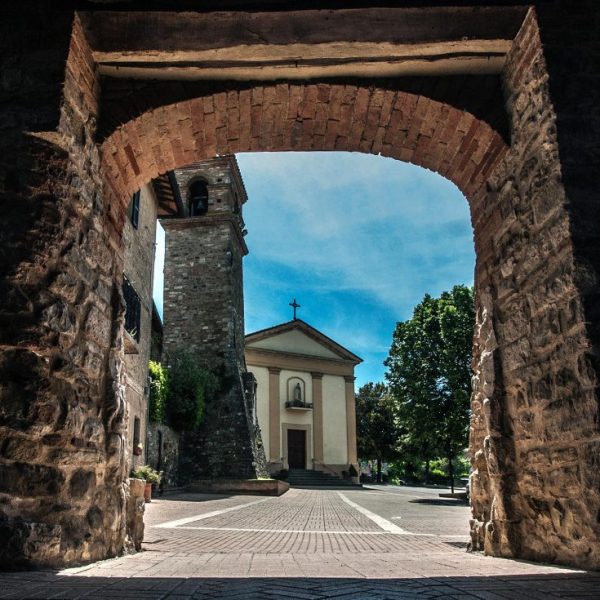 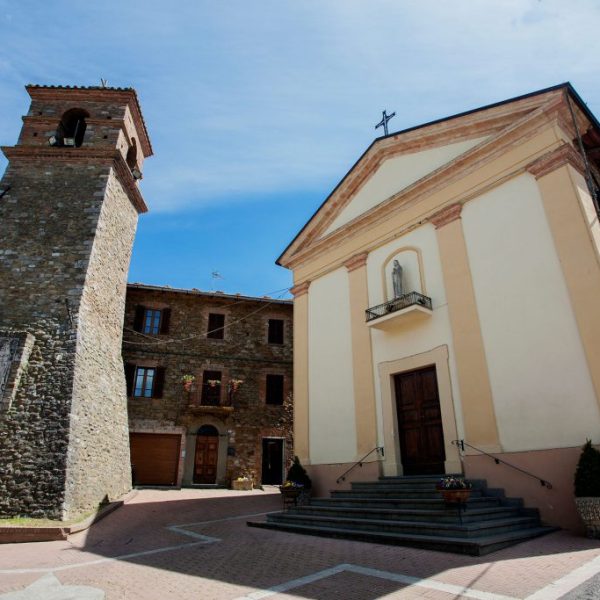