Already existing as early as 1326, the historical wellspring La Venella is located outside Porta Romana. La Venella has a practicable underground aqueduct and consists of a basin covered by a brick vault. Its waters were widely used for drinking as they were considered the best from a chemical and bacteriological point of view. The tub under the vault was used for washing and rinsing clothes.
On special occasions, the local speleological group organizes excursions that include going through the tunnel. 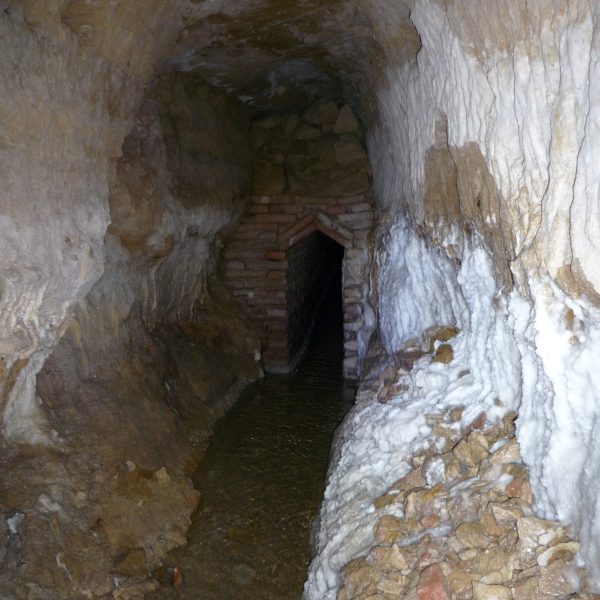