Immersed in the greenery of Monte Malbe, the hermitage of San Salvatore, better known as “Romitorio”, preserves the charm and intimacy of the ancient place intact.
Built around the year 1000 on the north side of the mountain, at about 520 meters above sea level, in the silence of the wood between holm oaks and moss-covered stones, this solitary and wooded place favored the flourishing of hermit life around the tiny church initially dedicated to Santa Caterina. According to a document dated 1139, the Hermitage was originally belonging to the Camaldolese Order of Fonte Avellana, later it housed Cistercian Monks and from 1535 a Capuchin Convent. 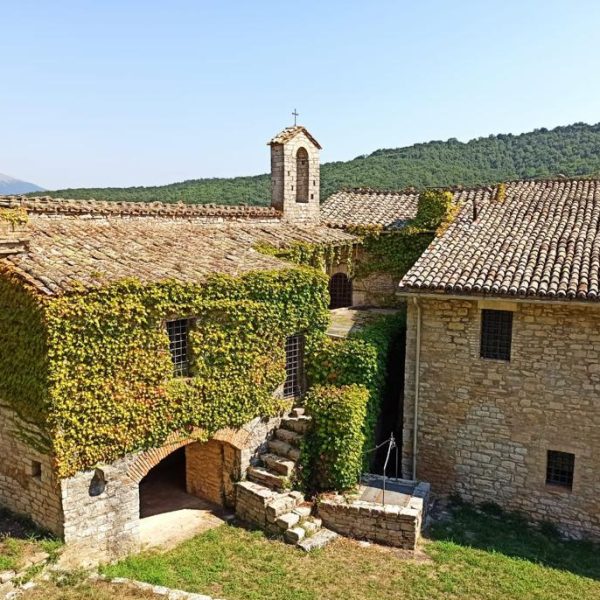 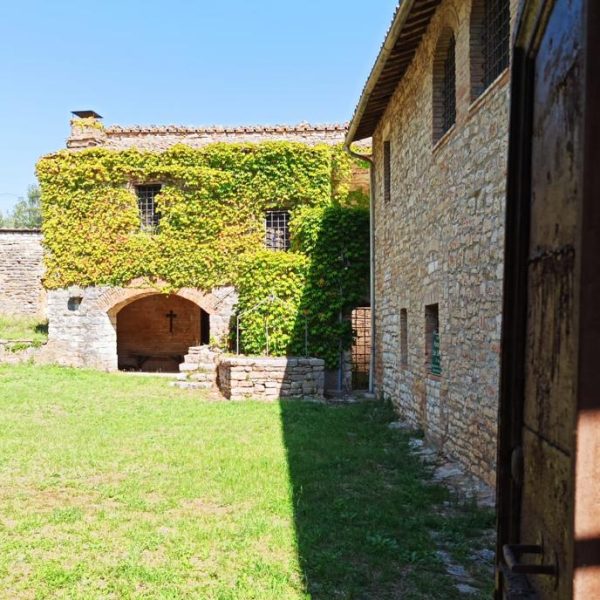