After World War II, “Punta Macerone” represented the beach par excellence for all the inhabitants of Tuoro.
The current appearance of this natural area is the result of the action of the Macerone stream, whose delta today extends for about 600 meters over the waters of the Trasimeno. At the end of the nineteenth century, after the new emissary came into operation, the level of the lake dropped considerably; to favor the natural flow of water, hindered by the accumulation of sandy debris, the stream was therefore diverted and created this particular environment which presents the typical flora and fauna of the wetland along the lake and which is today of considerable importance under the naturalistic profile. Discover Macerone Tip  in the Trek in Nature in Tuoro!

From the tip, it almost seems to touch Isola Maggiore with a finger. A magnificent window on Lake Trasimeno! 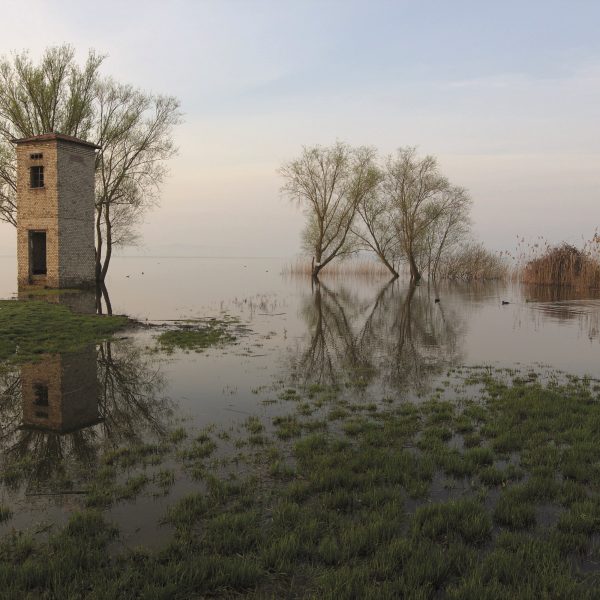 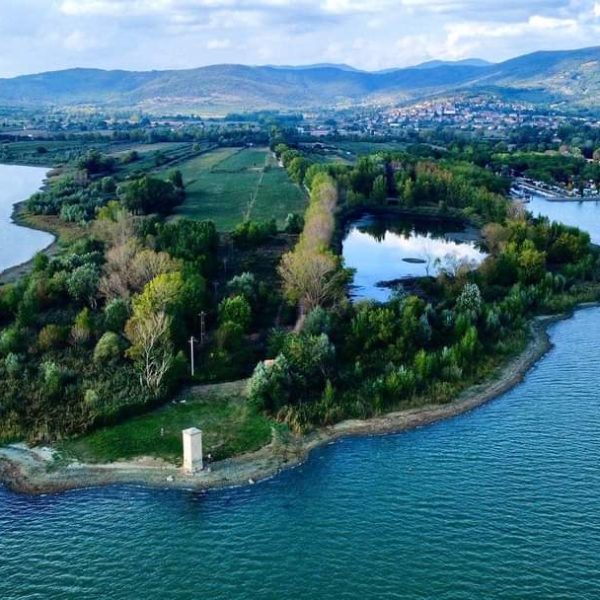