The Theatre of Magione, which bears the name of its designer, the architect Giuseppe Mengoni, was built in 1870 apparently following a love story. Originally consisting of a large gallery, an order of 16 wooden boxes and ceilinged with painted sheets, today unfortunately little or nothing retains the primitive building. From the splendor of the nineteenth century, a recent restoration has however made it a modern and functional theater, making it one of the most important theatrical centers at the regional level. 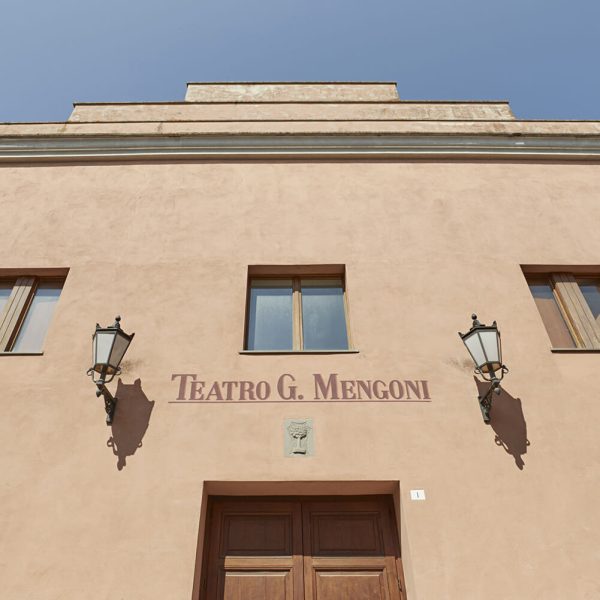 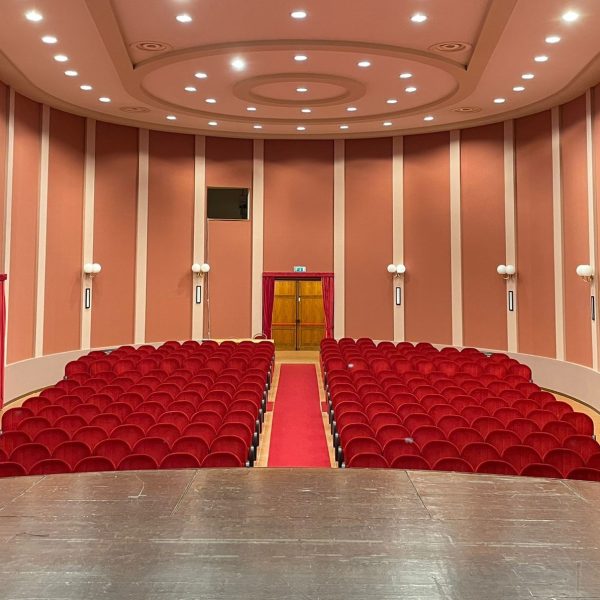 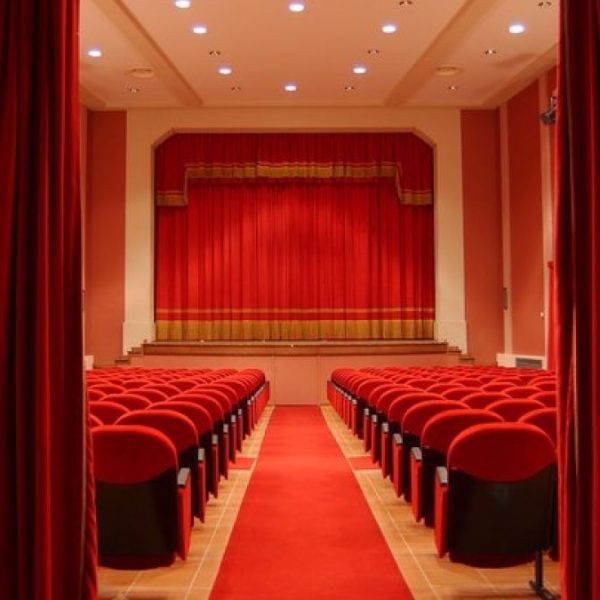