The village of Agello, located on a small hill, dates back to the 10th and 11th centuries and was one of the most important settlements in the area, so much so that in the 14th century there were many churches, a convent and a hospital. The castle was occupied in 1390 by a group of exiles from Perugia led by Michelozzo Michelotti who made the base here for his legendary raids that terrorized the local people for a long time. The Perugian troops succeeded in subduing the rebels and almost completely demolished the castle; the fortress defending the main entrance and the walls were rebuilt towards the end of the 14th century, until the last destruction in 1642 by Ferdinand II, Grand Duke of Tuscany.

The name of the town refers to that of the nymph Agilla, who in her mythology is the protagonist of the legend that sees her in love with Trasimeno, son of the god Tyrrhenian. 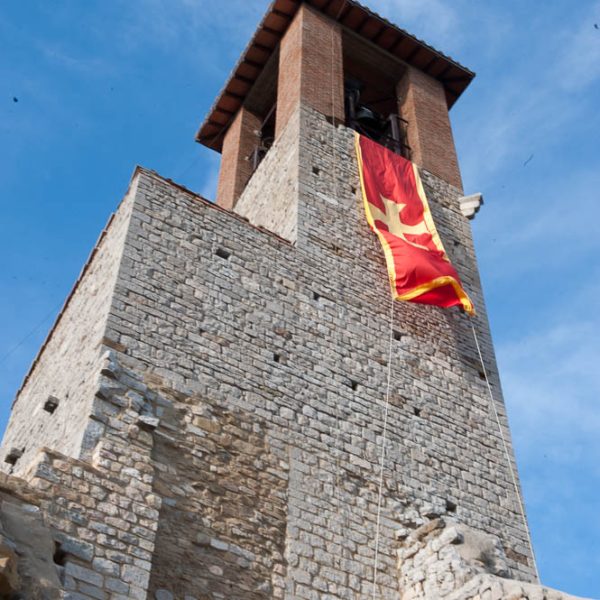 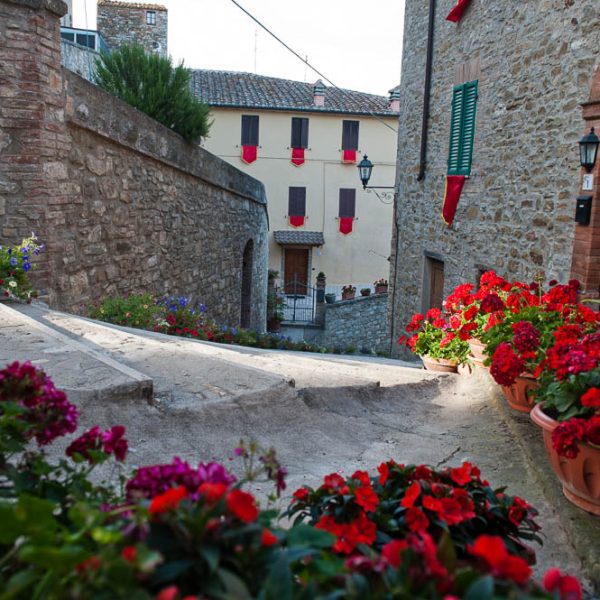 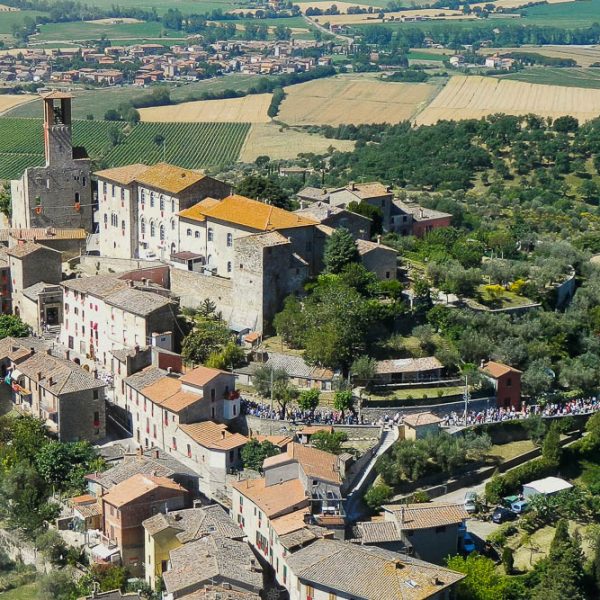 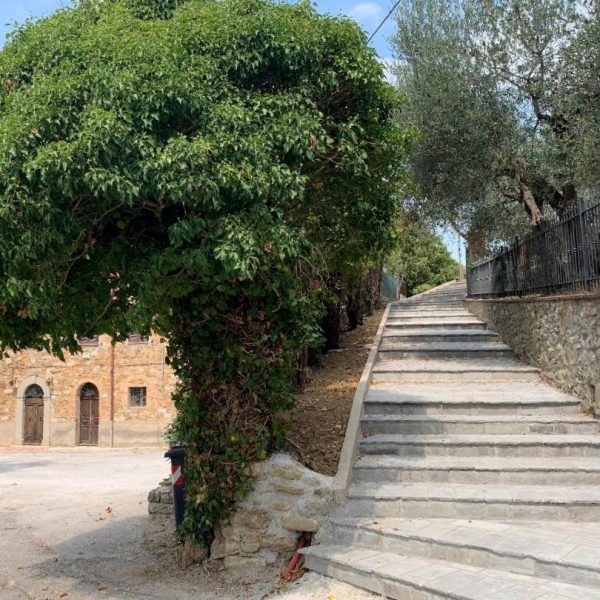