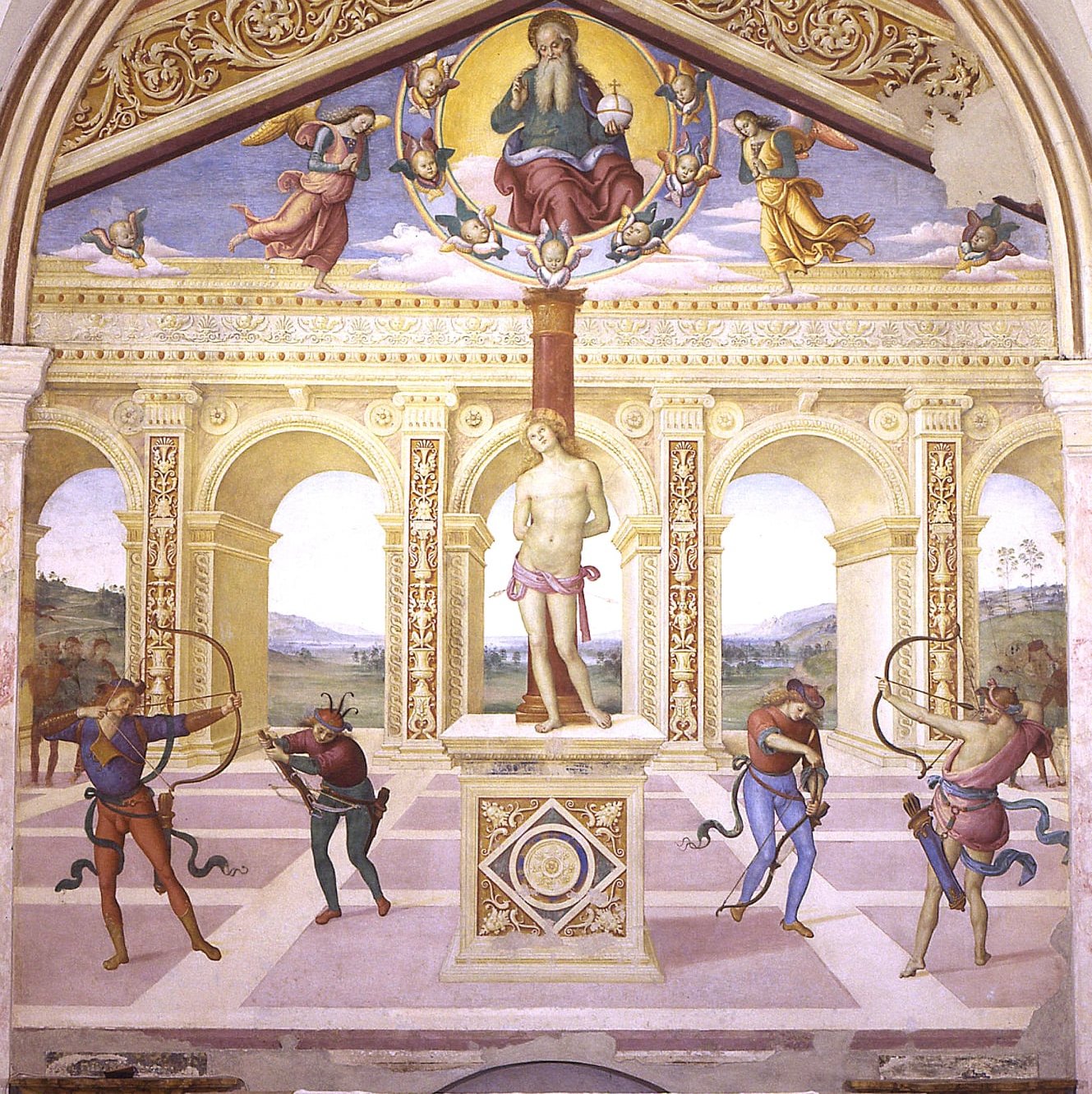 Defined as the most beautiful natural terrace on Lake Trasimeno, Panicale offers many naturalistic beauties and historical-monumental testimonies. It still preserves the typical structure of a medieval castle, with its three squares incorporated in a circle of concentric ellipses.

With the guided urban trekking, you can visit the main monuments of Panicale! 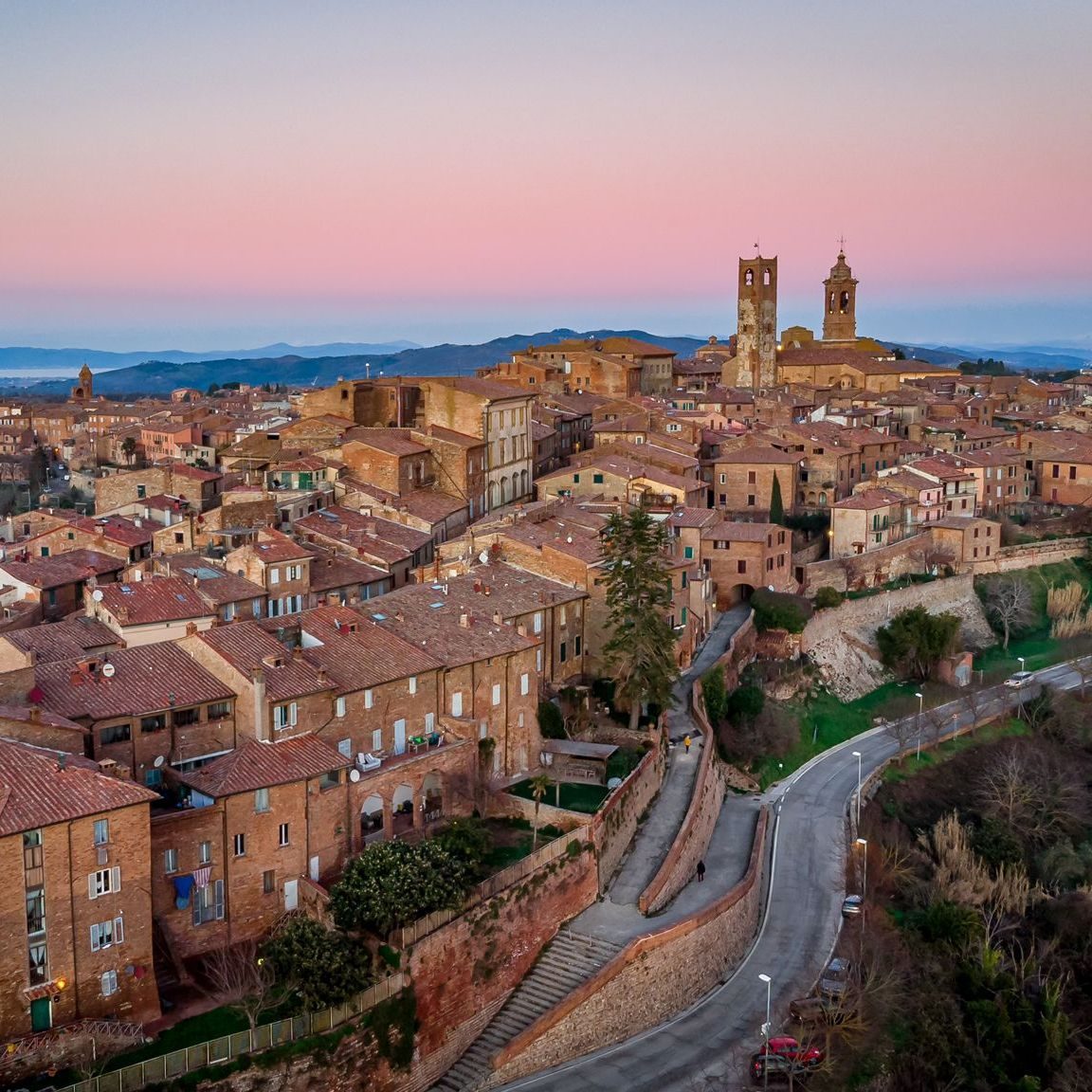 Medieval town with an atmosphere of other times, full of charm and extraordinary beauty, Città della Pieve is a concentrate of historical, artistic and monumental heritages. It is also the homeland of Raffaello’s master, Pietro Vannucci known as “Il Perugino”, one of the most important painters of the Italian Renaissance.

With the guided urban trekking, you can visit the main monuments of Città della Pieve. 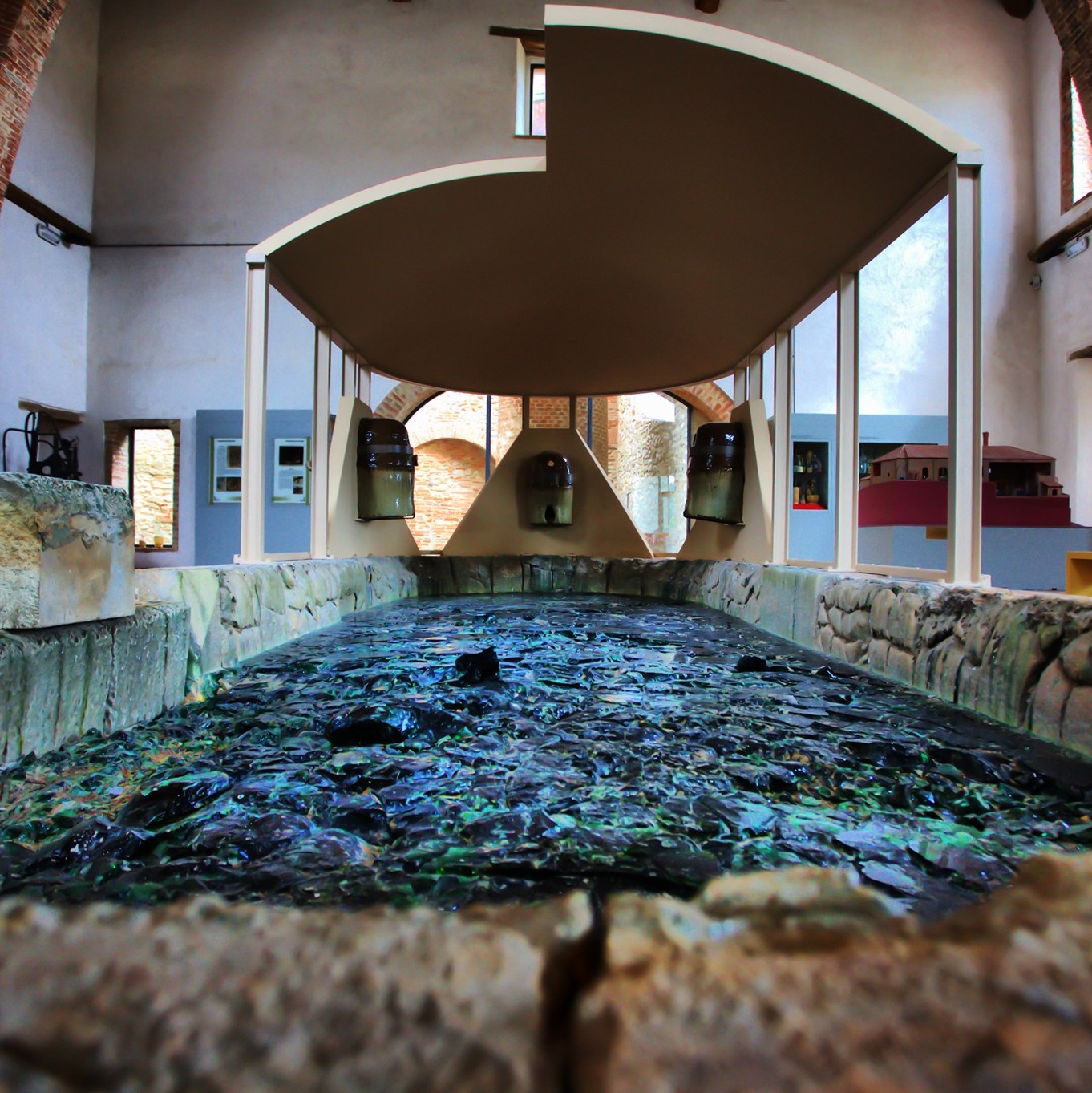 The Glass Museum is the most important testimony of an ancient tradition of glass processing, which has characterized Piegaro and its economy since the 13th century. The building that currently houses the exhibition is the last seat, inside the town walls, of the glass factory which was decommissioned in 1968, moving production to a new plant in the town valley, which still exists today.
The Museum preserves the ancient appearance of the glass factory and houses many types of artifacts that came out of the kilns of Piegaro area. The large flow of glass, with its intense emerald green, is undoubtedly the most evocative vision within the museum itinerary, an effective ‘monument’ to the centuries of productive history of the village of Piegaro.Through a guided tour, you can therefore admire the remains of the furnace used for melting, ancient tools for craftsmanship and the precious objects produced over the years by glass masters, skilled hands that have shaped this fascinating material for centuries. 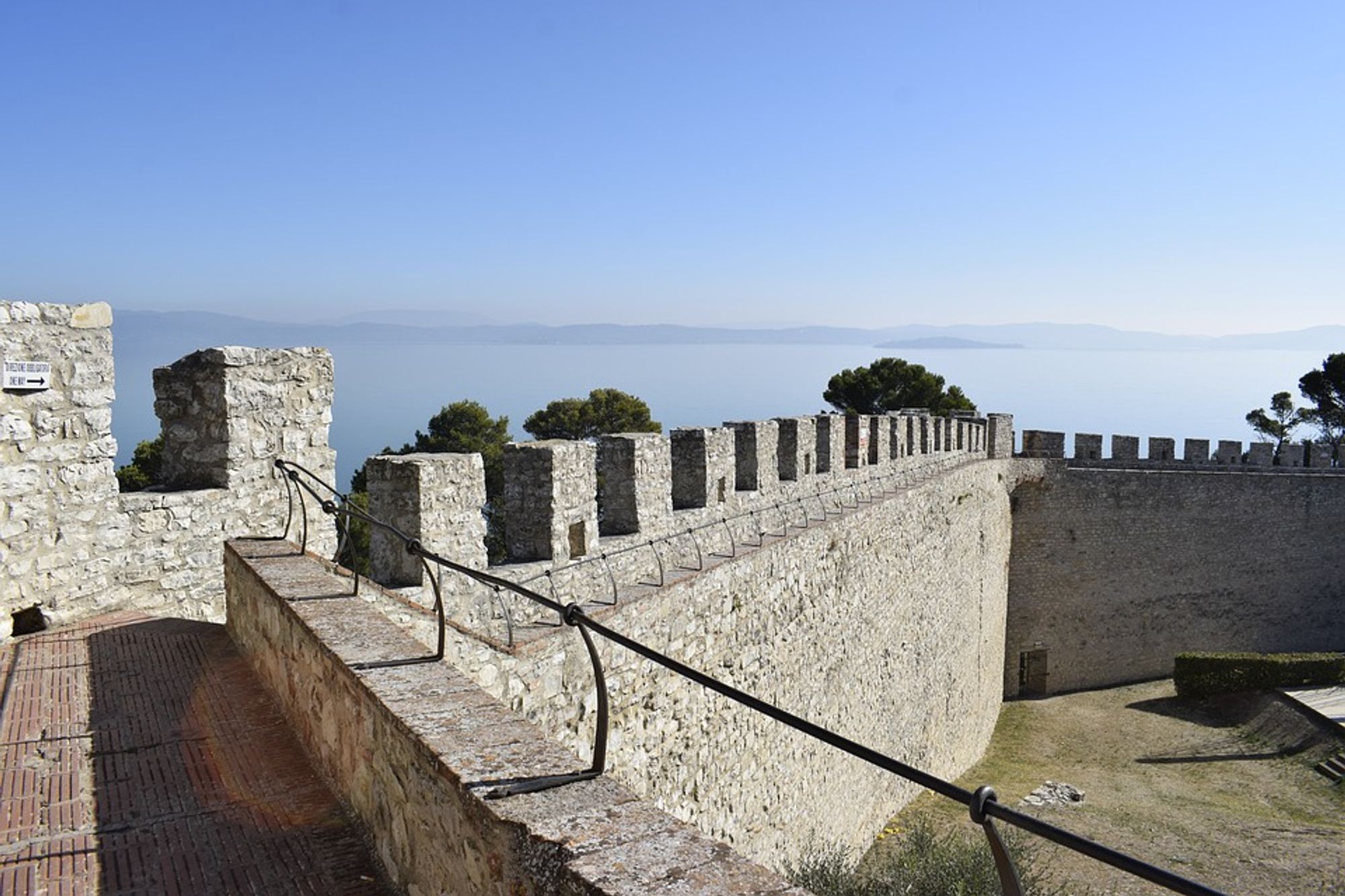 Every day a different village, to get to know some of the most charming spots of the lake Trasimeno with a tour guide. Old villages, sheltered on the hills and guardians of a priceless past to discover.