Secular Oak and Necropolis of Bruscalupo

Bruscalupo, surrounded by vineyards and olive groves, located along the ancient Via Romea Germanica, is the area that has returned the largest number of archaeological finds in the entire territory of Castiglione del Lago.
Along the side of the Bruscalupo hill, between Vaiano and Villastrada, at the end of the 19th century, important excavation campaigns were carried out by Pietro Bucelli, Francesco Melampo and Leopoldo Cesarini who identified a vast Necropolis: in 1876 ten chamber tombs with entrance dromos with niches, with different materials inside, including a base and a truncated pyramid in fetid stone; a few years later, in 1891, other tombs with interesting grave goods emerged, some of which date back to the first quarter of the 5th century.

Not far from the necropolis, another point of great interest is represented by the secular oak of Bruscalupo, a majestic and centuries-old plant, sometimes considered the largest in central Italy, which with its 3-400 years has probably seen the Napoleonic troops pass through end of the 1700s. 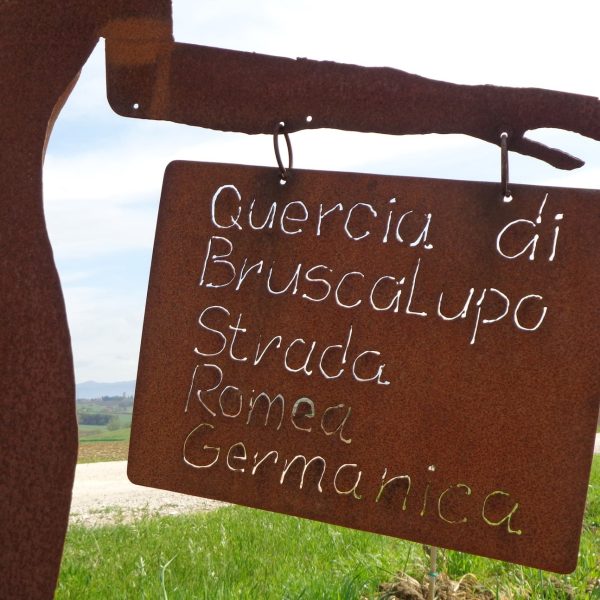 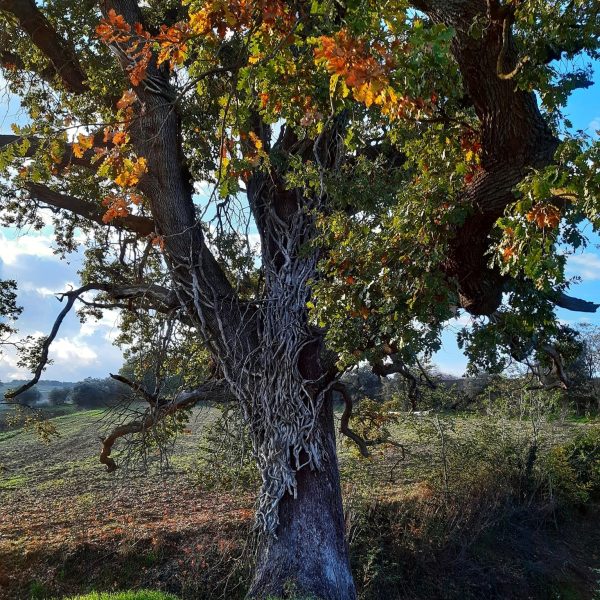